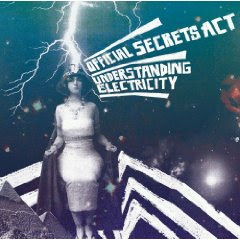 I've noticed this new group 'Oficial Secrets Act' being advertised in many of the music magazines and I remembered that I have an LP from the late 70s by a group with the same name. In fact I though it was a fairly shite name when I found this record a few years back in a second hand record shop and the more I looked at the sleeve the more crap it seemed. I think it cost me about 50 cents for the record (hence the pruchase).

Anyway, now there's this new group and they're also Official Secrets Act but without the 'The'. Let's hope the music is better than the name. No sign of them yet on Spotify. 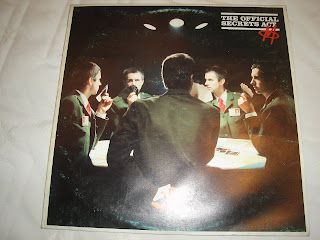 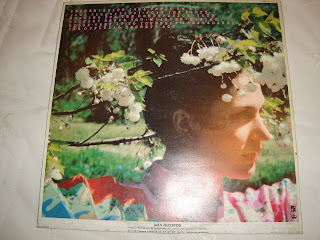 I've since realised that the Official Secrets Act is the name of the album and not the group. Its the group 'M', who brought us the classic 'Pop Mu-u-sic'. This album is completely different.