Three new records I bought this week on ebay. In general I never have any problems with buying on ebay although I only purchase with sellers who accept some form of middleman payment such as paypal. I got ripped off of 500 quid last year off my creditcard so I'm more careful nowadays. My most understanding bank manager refunded me!

Anyway, I saw Carole King on Jools Holland and bought Tapestry on a total impuklse buy on ebay right after the program for a fiver. Its in good condition and even the few background crackles add to the character of the record. So many times I hear these people murdering these songs on programs like American Idol. Its so refreshing to hear the originals and remember why they are classics. 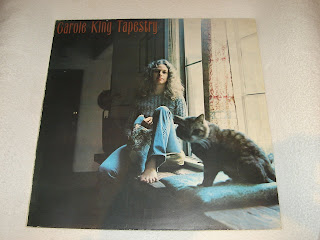 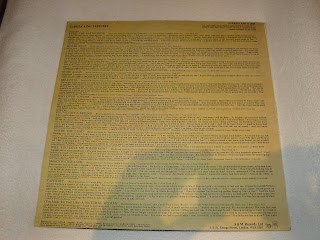 I bought this Madness LP cause I was listening to their stuff at home and I realised that I was missing their last two albums from the 80's, this one and the Mad not Mad one. 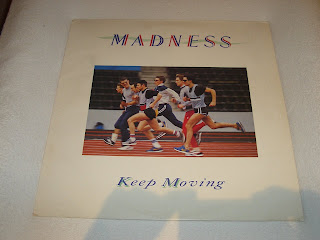 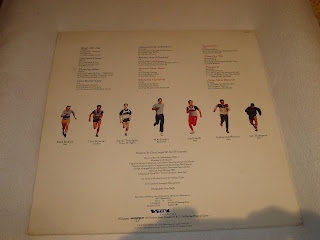 I don't know why I never bought the third Altered Images album before. I was playing around with Spotify to see what there was and what there wasn't on there, and I came across this album by Altered Images. I've seen it som any time dirt cheap but never got round to buying it. IN fact, I've ended up with two copies of it. I bid 99 pence and decided to buy it on a 'buy it nowthingy' and ended up winning the one for 99 pence as well. 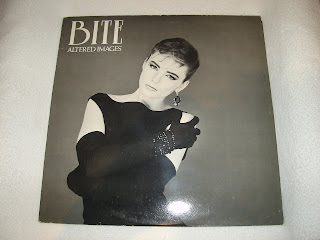 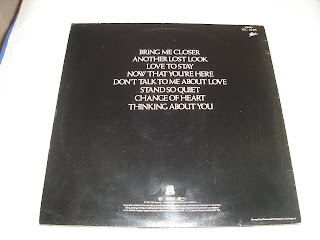 One annoying thing about buying records on ebay which is the P&P costs. The difference in cost from different sellers can be huge. And then when the record arrives I can't help checking how much they paid on post. Why should I pay 4 pounds on P&P if they spend 2.66 pounds? Is the difference for the horrible envelope they put it in? Or the hassle of waiting in line at the post office?
Posted by Blogger at 19:34

Hi, Good blog, and I too have the UB40, Madness and Altered Images LPs on vinyl.....

As to postage on Fleabay, I buy my vinyl mailers in packs of 10, they work out around £1 each, and £2 postage to mail out in the UK, I always try to be fair with shipping costs, but when people say they won't pay more than £4 I do get a bit mardy, especially when the postage can often be more than £3. It's a Catch 22 I guess.