Depeche Mode were on Jool's Holland on Tuesday night. Now how cool is that? Their new album ison contonual rotation in my car at the moment. I think what I most like about it is the use of the old synths. It sounds great. there's even an insturmental track which sounds like it could have been on A Broken Frame. By the way, a Broken Frame is my favorite Depeche Mode album and yet everyone says it was hit. Even the band themselves always rate it as their worst album. Now that's bloody annoying when an album you love is disowned by the group itself. David Sylvian does the same thing. Actually I'm reading his biography at the moment, or at least flicking throught the parts on his Japan days. 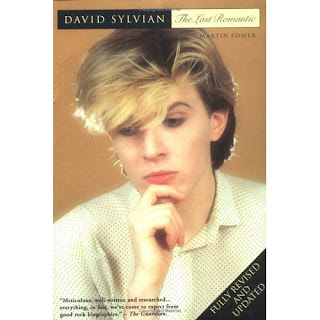