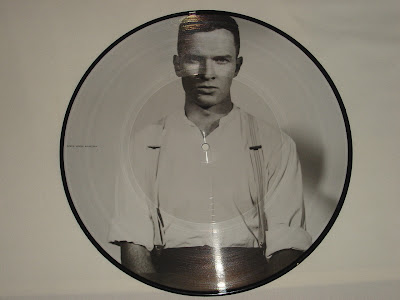 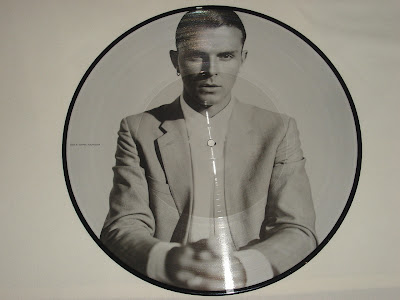 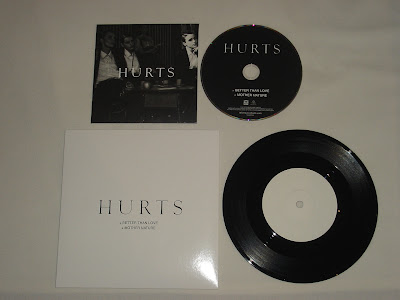 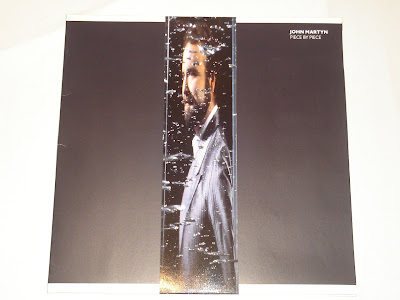 This is a mint copy of John Martyn's Piece by Piece on vinyl. Its absoluetly perfect, totallty mint condition, even the cover looks like it was printed yesterday. 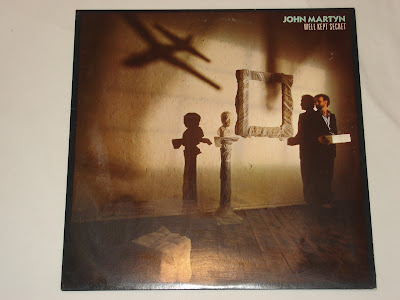 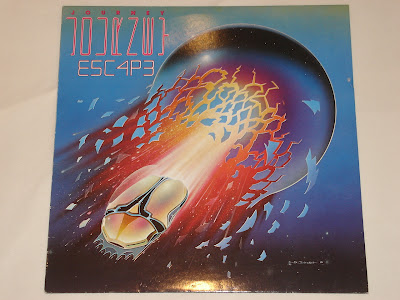 I just had to track down the Journey vinyl album with the Glee song 'Don't Stop Believing'! 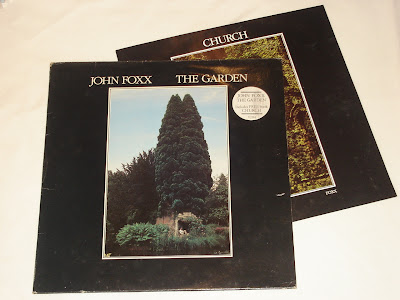 At last I've found a copy of the John Foxx album The Garden with the free books still inside (which isn't really a book, more like an extended inner-sleeve). Brilliant! 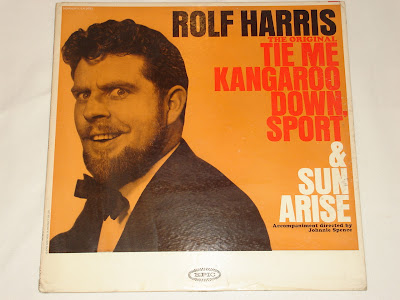 Rolf Harris, Tie me Kangaroo Down Sport, in great condition on EPIC Records from 1963, for 1 euro!! 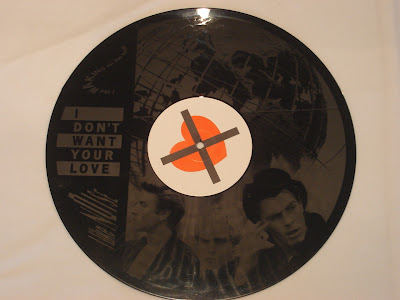 Can't remeber what you call this type of record, where they have something sort of printed onto one of the sides. Anyway, I've never seen this before. 12inch of I don't want your love, with etched side (I think its called etched). 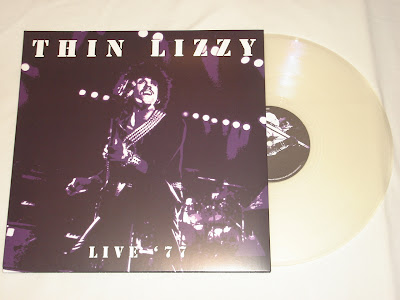 A Thin Lizzy (bootleg) on which vinyl. 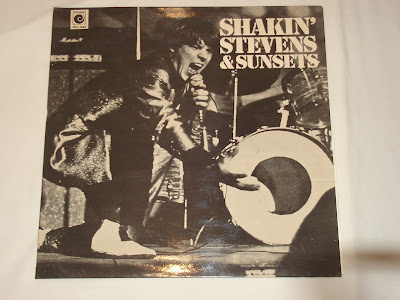 A real find! I think. Its an original issue of the Shakin Stevens & the Sunsets 1974 album, dutch issue on Novola records, in mint condition (some slight creases on the cover but otherwise perfect, never played)  To top it off, its a promotional disc as you can see in the photo below (disco promocional - prohibida su venta). I have no idea where this has been burried for nearly 40 years but I found it at the record fair in Barcelona (Fira del Disc) in October. I paid 30 euros which I think is a very good deal. Anyone know anything else about this record? 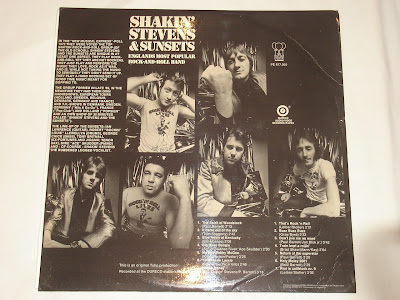 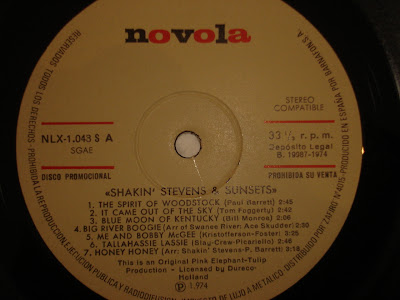 Hey sweet records!!! I'm becoming more of an aesthetic vinyl fan myself -- definitely more than I used to be. Keep on truckin' -- ps ever get on gemm.com?? I"ve found some pretty interesting lesser-known singles there!