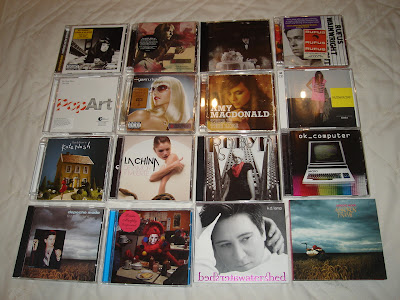 Kelly Osbourne - Sleeping in the Nothing (It was going cheap and I love her rip-off of Visage, One Word.)
Scott Matthews - Passing Stangers (great album, deserves greater success)
Jackson and His Computer Band
Rufus Wainwright - Rufus does Judy (Not sure about this one. It was a present. I have all his other albums but his voice is beginning to get on my nerves. Its about time I realised, no?!)
Pop Art - Pet Shops Boys greatest hits
Gwen Stefani - The Sweet Escape (wonderful 80's pop)
Amy MacDonald - This is the life (Bought this on a day when I had money to spend and nothing to buy. Don't like it.)
Razzmatazz 07 - Great compliation of indie rock from Barcelona's finest live music nightspot
Kate Nash - Made of Bricks (I knew I would eventually buy it. Great cover).
La China - De Amor y Muerte (Excellent first album)
Robyn - Haven't made up my mind on this one yet. Seems like a grower.
OK Computer - For once a great free cd with Mojo music magazine.
Depeche Mode - First time around (live in Zeche Bochum 28.11.92) Recorded by someone in the audience (not soundboard) but not bad quality.
Roisin Murphy - Overpowered (mix of great new electrodisco and old-fashioned sounding 90's dance music)
kd lang - Watershed (new album. Having read the reviews i was hoping for a more country flavoured album but this sounds just the same as everything she's done since' Barefoot'.)
Depeche Mode - Deluxe version of 'A Broken Frame', classic album, classic over. 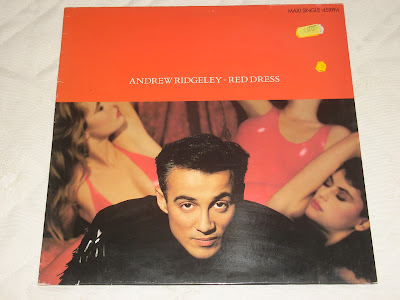 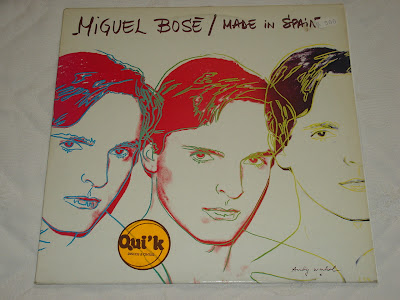 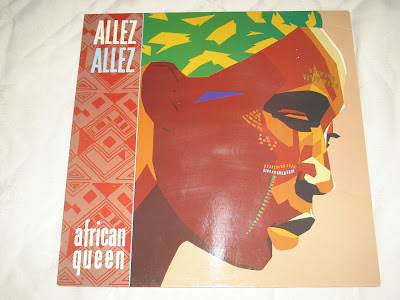 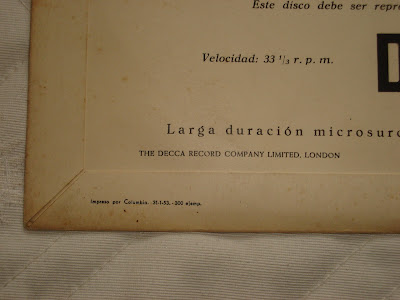 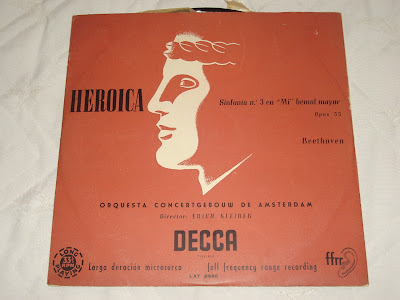 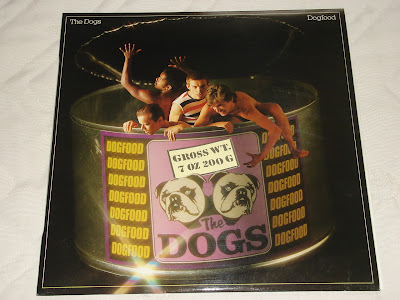 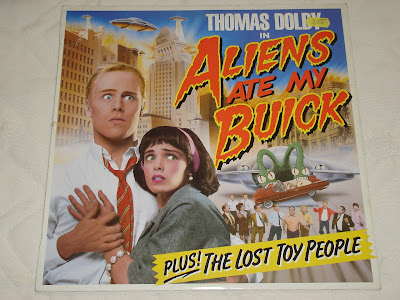 Thomas Dolby - Aliens Ate My Buick
Posted by Blogger at 19:25

Hello. This post is likeable, and your blog is very interesting, congratulations :-). I will add in my blogroll =). If possible gives a last there on my blog, it is about the OLED, I hope you enjoy. The address is http://oled-brasil.blogspot.com. A hug.

I love that you bought Rufus Wainwright!

Hi
just discovered your blog tonight
I love the idea of posting the B sides specially when they are impossible to find anywhere !

many thanks & keep on keepin' on

Hello,
I'm interested to buy your CD of Depeche Mode - First time around (live in Zeche Bochum 28.11.92).
It's still available for sale ? Please let me know at this e-mail: < ilcontethefly@virgilio.it >